Last year, an unrenovated home went under construction for the first time in 76 years. When the couple finally moved out, hopeful buyers were excited to take a peek inside — but in turn, they unlocked a love story like no other.

In 1938, Tom and Jean Cheetham moved into their first and only home in Sydney, Australia. There, the happy and inseparable couple raised their family until — at the ages of 103 and 100 respectively — they both moved into a nursing home as one of Australia’s oldest couples.

When auctioneers and hopeful buyers stepped inside the house, they felt like they were stepping into a time warp. Visitors were stunned by the fact the home went untouched for all those years! It was impeccably neat and tidy, and still featured its original design and decor. From the carpets, to the appliances, to the smallest nuances, the home was a pristine, nostalgic glimpse into the past.

Over the years, as Jean grew more frail, Tom happily took on the housework and the gardening. In fact, Tom was still mowing the lawn right up to the time they moved out.

Check out photos of the fabulous couple and their “time warp house” below.

In 1938, Australian couple Tom and Jean Cheetham moved here, their first and only home. Here they remained for 76 years, raising a family and creating long-lasting memories. 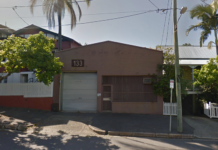 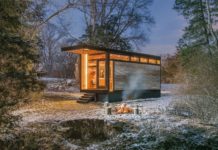 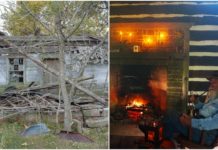 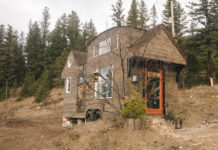 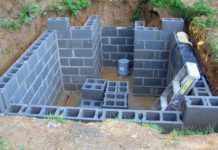 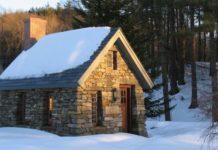 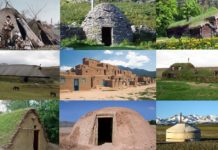 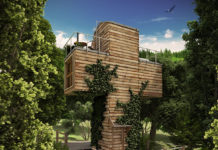 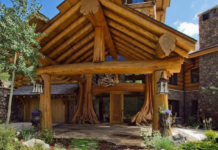 From Ballroom Dance Floor to Wine Tasting Room, This Enormous Log House Has Luxury Written on Every Inch of It!